The Fineline has the handling characteristics of the ever popular Professional model but has a bias between that of the Professional and Advantage models.

The Fineline incorporates a ‘balanced arc sole shape’ to create a very stable bowl with a flatter finish to the jack. This results in a bowl that will hold its line all the way to the head. The bowl also features Drakes Pride’s new an attractive and functional “Forty Dimple” grip. The Fineline has also has already been successful as Robert Weale has just won the Commonwealth Mens Singles Gold Medal at Delhi 2010. 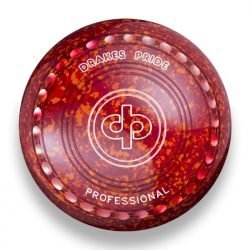 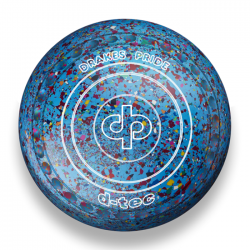 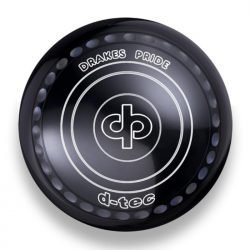 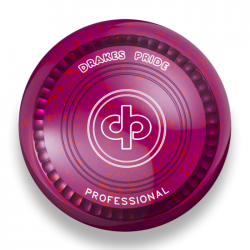