The Classic II was first introduced as a result of standardisation of the WBB Rules (at the time IBB) for the Game of Lawn Bowls.

The Classic II is manufactured with a narrow bias and has less bias than the original ‘Classic’ bowl. It also features a distinctive finish (commonly referred to as a ‘hockey stick’ finish) which is reminiscent of the original Classic but without the wider draw of the Henselite Original bowl. Since its release, Classic II became the most consistent selling of the Henselite models in all states of Australia and New Zealand. This was due to its adaptability for bowlers changing from the old bias to the new. The Classic II, despite it’s narrow draw, is very well suited to slower green speeds of 11 to 13 seconds because of its ability to draw around cluttered heads which normally occur at these lower speeds. Conversely, because it is truly a narrow biased bowl, the Classic II is well represented on the faster greens of Australia and New Zealand. It also performs well on the faster indoor or carpet greens in the United Kingdom. It is regarded, at all levels, under all conditions, as the ‘best performing’ modern bowl. 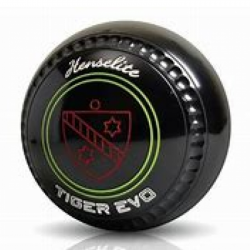 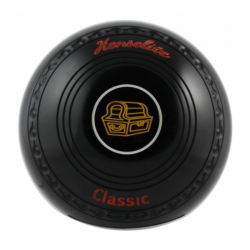 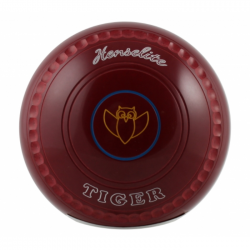 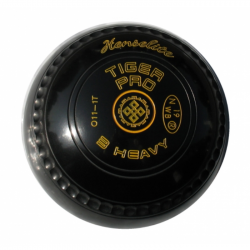